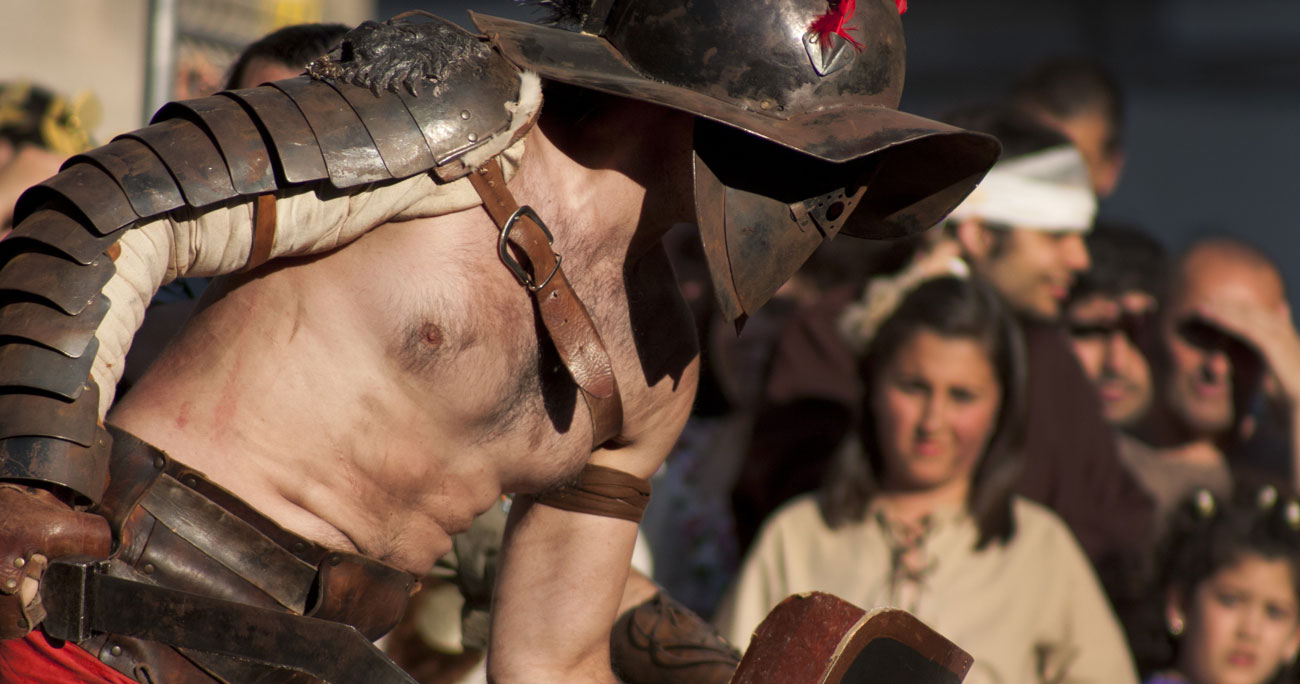 The sale and bonus events are now loaded and live. Card trading will come soon and please expect some minor tweaks in the cards as we watch for exploits. Please BUG and issues with them.

For the month of May, every 25 credits purchased will reward you with a gladiator ticket and random hex card of 12 new types. All purchases will get at least one ticket and one card. This does not include the new “twins” hex card, which may be earned with login days, or randomly at the 100 credit point. A full list of new cards is below and in HELP DECKS.

Players will earn an additional card at the 100 credit point. This card will be randomly generated from all old and new card types.

Once these cards are in and balanced, we will add a way for characters to trade cards between themselves.

Once again, play for an hour on 21 different days over the next month and you will receive a free twins hex card.

In addition to earning them will all purchases, gladiator tickets and vouchers may be picked up in two other places. First, there is a goblin assassin has your name and is looking for you. Killing him will net you a ticket. In addition, random drops have been turned on, so grinding away will result in some tickets and vouchers for use at the arena as well. See HELP GLADIATORS.