Dozens of races to customise your character with.

When the moon of Imperian shattered into three splinted spheres; powerful transforming, magick spewed across the land. This force took hold upon the humans of the land, producing several new races upon the continent of Aetherius. These new races created even greater division among mortal-kind. Preferring to live with their own kind, new villages sprung up across the land. Larger, existing cities became a melting pot of new races. While some prejudice took place, a tense tolerance exists for the time. 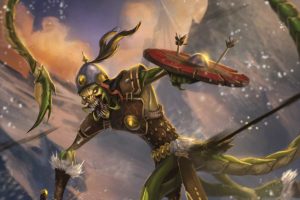 The humans of the desert were appalled by mutations within their young; the force of the Awakening had taken hold within their people. Coupled with the thousands of venomous arachnids which proliferated in the desert, a new race of armoured scorpion people came into being. With a thick carapace of powerful chitin plating, and a deadly tail filled with toxic venom, it is impossible to mistake an Akrabi. 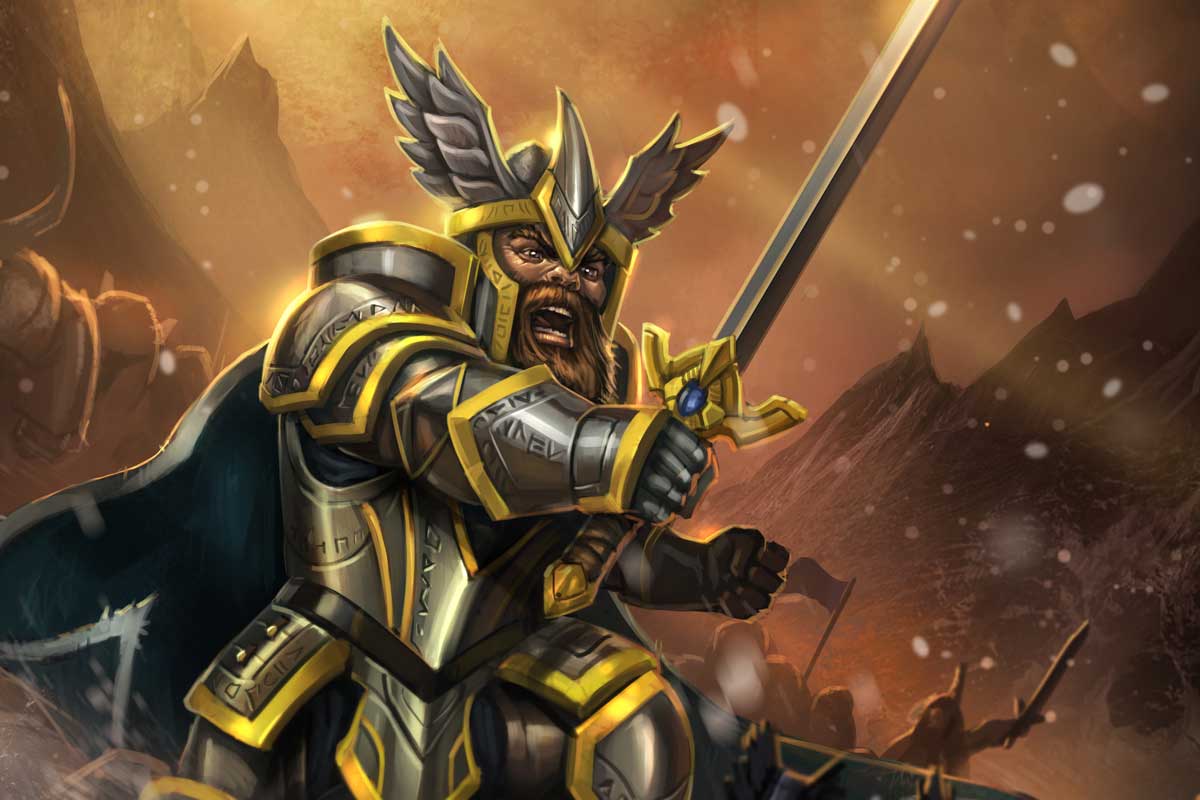 The dwarves are proud people, originating from the mountains as slaves to the orcs during the initial orc wars; they soon freed themselves and now lead the assault against their one-time masters. Excelling in the arts of mining and smithing, they are also well known for their ability to drink anyone under the table. 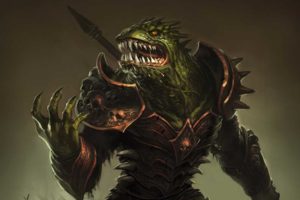 It is not quite certain how the Kohdon evolved, for they suddenly appeared from within the jungle foliage, taking their place within the society of Imperian culture. Preferring their jungle homes, many of these lizard-like beings can still be found throughout Imperian. 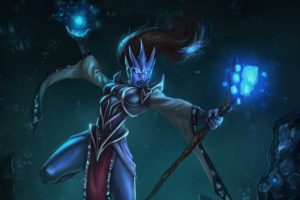 The Lamira are ocean dwellers originating in the mighty western ocean. The people were discovered as citizens from Antioch were experiencing a great drought. Sending scouts westward in search of help, the Lamira answered the call and were able to locate water within the desert for the people of Antioch. 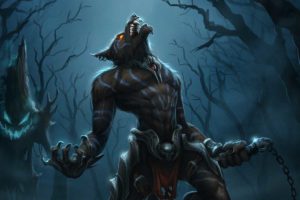 The Lycaeans of the forests are another breed of ancient Caananites, evolving to survive in the dangerous woodlands of Khandava. Larger than a normal man, they are strong and fast, closely resembling the wolves of their homeland. Their thick pelts come in many shades, most being in browns and greys. 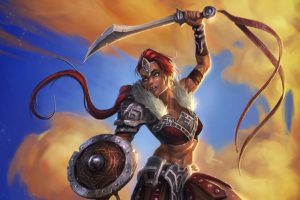 The Muamrite race are the remnants of the people who were cast into the desert by the Noctusari after the violent takeover of their city. Over time the constant exposure to the sun caused their skin to darken. Forced to survive in the harsh, arid desert, the Muamrites can survive for days without food or water. 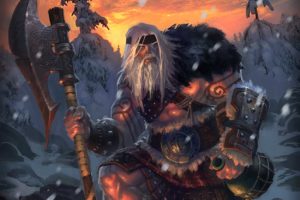 The Norrjin are the descendants of the refugees that fled to the north following the destruction of Caanae by the Orc forces. The power of the Moon of Change slowly evolved their bodies to deal with the rugged life. Stronger than the average human, these men are known for their ferocity in battle, and honor in life. 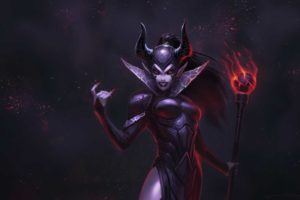 After the Sylayan were rediscovered by the world, many decided to live within the confines of the city once more. Slowly these 'city elves' became known as the Sidhe. Still marked by their unearthly agility and amazing intelligence, the Sidhe have definitely become a race of their own. 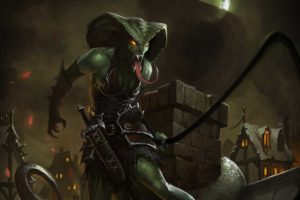 Birthed in the swamps of Imperian, the snakemen are deadly warriors. Whereas the Kohdon are killer brutes, the Ssylsin are quick and agile combatants. Scaly skin and forked tongues make the Ssylsin impossible to miss as they travel throughout the land. 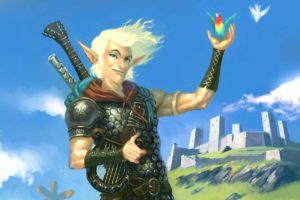 The humans who fled to the forests of Imperian after the destruction of Caanae soon found themselves becoming more and more in tune with their forest surroundings of the Khandava. Smaller, yet quicker than the average human, they are marked by thin bodies and pointed ears. So in tune have they become with the forest, they are able to take advantage of its many secrets. 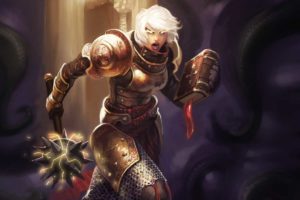 The Tanari are the direct descendants of the ancient Cannanites. The most numerous of the three human races, they can be found in nearly every corner of Imperian. The Tanari race has been known to dabble in every aspect of culture, from the devout orders of the divine to the perverse underworld of dark magick. 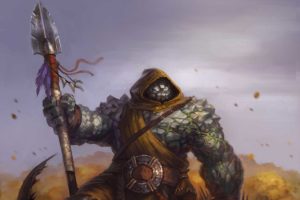 The Xiur are a race of giant rock-like men. While they are not physically made of rock, their skins are like hard granite plates.  They are very well known for their physical size and strength. Originally the Xiur are from the caves deep within the Gongen mountains. But were displaced during an extended war with the Ryadai and many have decided to remain in the Celidon council.