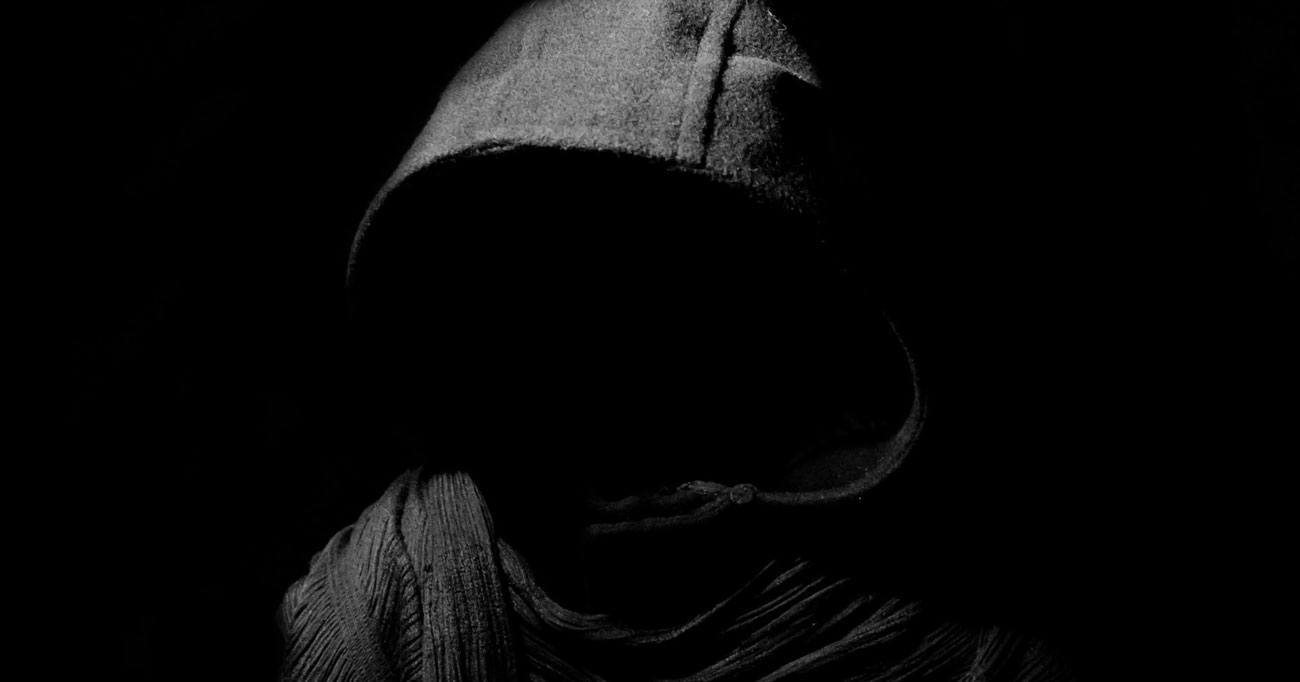 After years of silence, the entity known as Nenmeri finally revealed herself once again to the people of Aetherius. Taking a moment to survey the ruins of the temple of the Hidden Hand, she was caught unaware by her fellow entity, Miriel. Though the exchange began initially as a friendly conversation about the nature of the world and destiny, it quickly soured. After a few heated words, Miriel exerted her strength to capture Nenmeri, rendering both entities immobile in the process.

Initially, Nenmeri found this strategy a poor one. She asserted that Miriel would soon run out of strength and that she would simply kill her assailant once that time came. Miriel took this opportunity to correct her fellow entity, pointing out that she was not meant to survive this capture. Wasting no time, Miriel immediately called for aid to her closest sibling: Riatan, the entity of the Hollow.

Hearing Miriel’s request for aid, Riatan immediately launched himself from the frozen north of Ithaqua to the Areish mountains. Upon his arrival, few words were exchanged aside from acknowledgment of an agreement between the two that call one another sibling: to split their spoils down the middle. Taking the deal literally, Riatan manifested some of his essence as a short blade and set to work butchering the helpless Nenmeri, whose cries of agony filled the entire realm.

With their grim work done, Riatan and Miriel divided the essence equally and set about absorbing it. However, a portion of their spoils soon eluded them: perhaps as a final act of Nenmeri’s will, or something entirely different, many of the strands that formed the now deceased entity bound together to form a shimmering tapestry of Divine energy. The tapestry resisted attempts made by the two to extract any further energy from it, causing them to abandon the rest of their spoils as they set about furthering their own ends elsewhere in the realm.

With the tapestry abandoned, it was left to the mortals of Aetherius to examine and attempt to utilize. It was soon discovered by Lynyssa and Galt that a mortal could carefully remove threads from the tapestry and infuse a sect’s altar with the energy within those threads. Soon after this discovery became public, the courtyard outside the dead god’s temple became a bloodbath. Even now, as the threads dwindle, mortals do battle in an effort to salvage some of the power of Nenmeri’s remaining essence for themselves and their sects. Yet, that is not all… questions remain. Why did Miriel and Riatan decide to put Nenmeri to death? What is it they intend to do with their newly bolstered essence? What do the remaining entities think of such an act?

Only time shall tell.