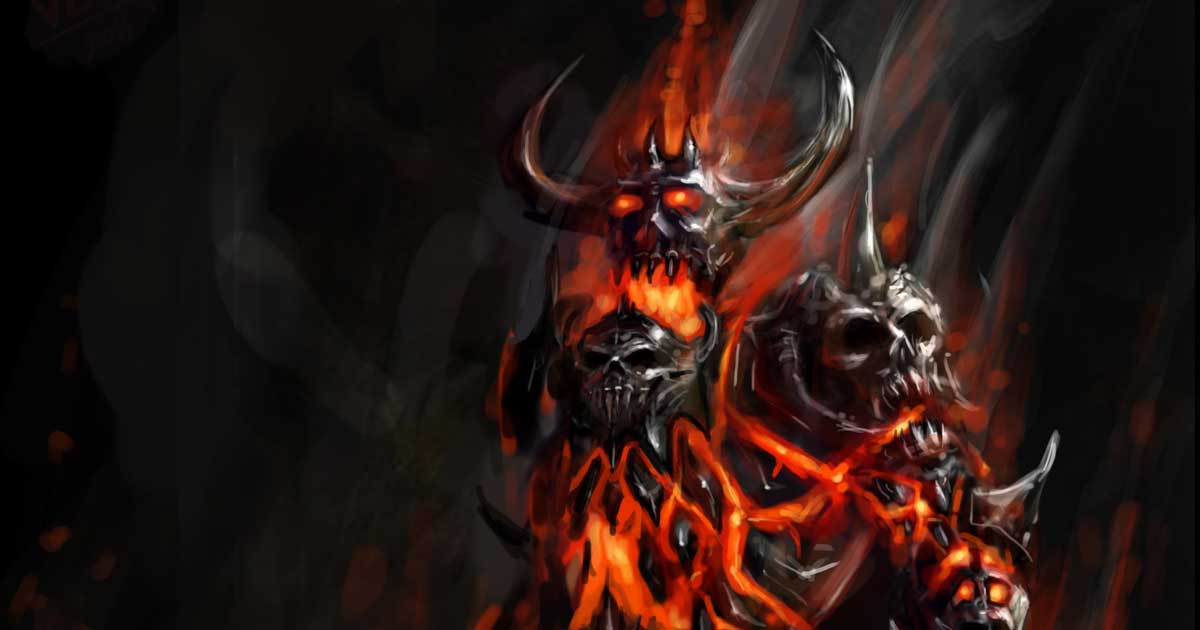 A bestial scream rang out over the realm as it was revealed Oassaosh, the Imp Lord was triumphant in his endeavor to gain the most soul energy.

With the aid of his wife, Tsiania the Pixie Queen, the Imp Lord was empowered and shot up through the spirit realm to burrow his way into the physical plane.

Once there, the spirit inhabited a statue which had been fashioned after his own visage in Caanae. When it was certain the Imp Lord required more help, the Pixie Queen implored the mortals of the realm to further aid her husband by empowering his new body.

Those willing to help Oassaosh in his crusade against the Legion can now find him in Caanae where he lies in wait, gathering his strength for his impending attack.