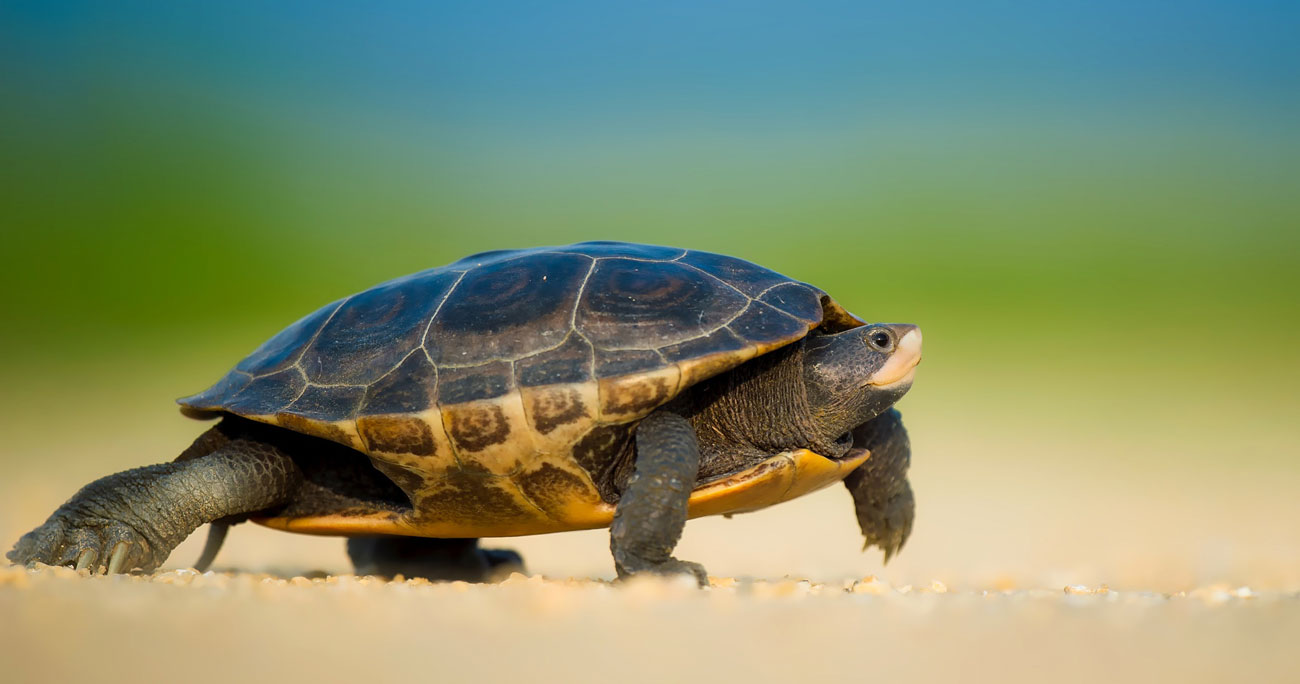 The movement update has been live for a couple weeks, but we have been slowly refining it. Here is the final post with all of the changes.

Your character may benefit from defences that increase your movement speed or afflictions that will reduce it. Moving faster than your base movement (see above) will slowly drain your endurance (see below).

NOTE: If you wish to move faster than your base movement you must be sprinting. START SPRINTING and STOP SPRINTING will toggle this on and off.

Effects that reduce MPS to 1:

Constitution determines how many moves how many moves you can take over your base movement before you will need to slow down. We will call this Endurance (E). Endurance regenerates by 1 points every second. If you do not move rooms for five seconds, this regeneration rate will triple. Continue reading for a full list of modifiers which may affect your endurance.

Note: You may use *E or %E to see your current endurance in your prompt.

Example: Imagine your character is sprinting with an MPS of 4 and an Endurance of 29. You can move 4 rooms per second until you have expended your endurance at which point you will return to your base movement rate of 2.

In addition, all major teleportation skills now have a short channel on them. This channel time increases substantially in most cases if you have taken some type of PvP action (not PVE).

Movement: The following skills now have a 1-second channel.

Movement: The following skills have a 5 seconds channel if you have been PvP aggressive in the last 60 seconds.

No changes were made to these instant abilities. This is because they are random, require set up, or a very situational.