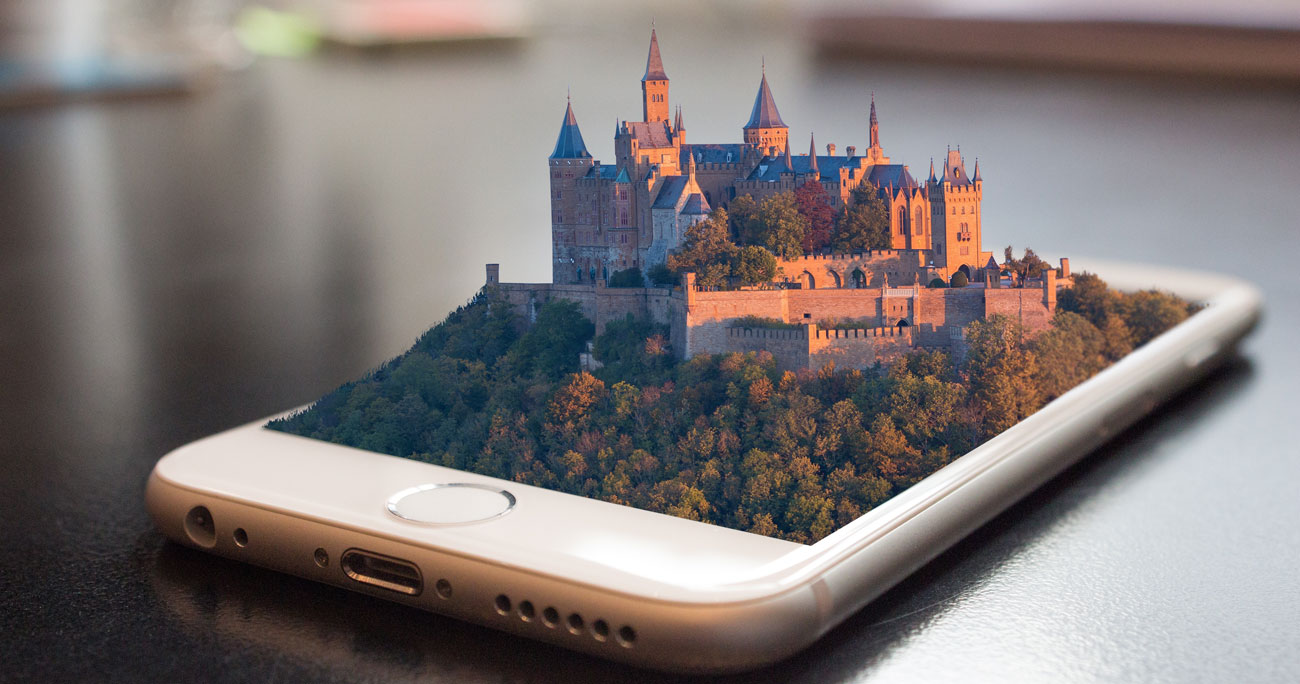 The following Classlead changes are now live. Login right now to check them out.

Artifact – Foreboding Stone:
TOUCH <stone> will activate it for one hour.
It will notify you when any of your enemies enter the same area as you, but it will not report every move in the area that they make.

Artifact – Wand of Reflections:
The wand now has 3 charges and they each use will recharge 60 seconds after being used. In addition, you may only use the wand once per second, including on failed attempts.

Artifacts and Rampage – Backflip:
Will no longer work in water rooms even if you have the waterwalking defense.

Artistry – Globes:
Several changes to globes.
– They will no longer work is the owner has been involved in PK in the last 60 seconds.
– They no longer decay when used. Instead, they will reset and fire for the next person to enter the room.
– They will not fire for someone that is in the middle of PK.
– Only the owner can pick them up once they have been energized.
– They cannot have multi-line illusions anymore.
– INFUSE <globe> CLEAR to clear all illusions.
– INFUSE <globe> DISPLAY to see the current illusions.

Brutality – Teeth:
The amount of bleeding will scale back after you get to a threshold over the amount needed to shred an opponent.

Clotting (All skillsets):
This ability will now strictly take a percent of mana. Previously it took a base amount in addition to a percent.

Curses – Swiftcurse:
Swiftcurse now has 4 charges, which are used when doing swiftcurse. Charges will fully regenerate after 8 seconds. This timer resets everytime you swiftcurse. This means you may swiftcurse 4 times in a row quickly, but then will have to wait 8 seconds to recharge. Attacking mobs that are not loyal to players or organizations (guards) will not use charges.

Crystalbinding:
Under most circumstances, spinning crystals move to your room automatically as you move now. There is no message associated with this movement.

Curing Messages:
The following abilities now have 3rd person messages indicating a cure has happened. Focus Camdus, Heartblood, Kaido Immunity, and Bileshroud. This does not include what was cured.

Enhancements – Cleanse:
No longer has a balance cost.

Desecration – Germinate:
Now has a short equilibrium cost when using the ability.

Devotion – New Ability – Crusade:
This skill is charged before the user attacks and will hit the target with dazzle, peace, or penance. CRUSADE [DAZZLE|PEACE|PENANCE]. Templars trigger a charged crusade with a Weaponmastery attack and Priests will trigger it with Fayth Smite, Kanai Shatter, and Kanai Burn. There is a devotion cost when issuing the crusade command and when the effect fires.

Devotion – Dazzle:
Removed, but the effect is moved to Crusade (See above)

Focus – Focus:
The rate at which you gain focus is slightly increased.

Focus – Trickshots:
Slightly decreased the focus costs on all trickshots.

Maiming – Bloodlet:
Bloodlet will now taper its bleeding damage a bit more gradually the more the target is bleeding.

Maiming – Bloodlet:
Will do additional bleeding based on the number of afflictions on the target.

Nightfall – Wraiths:
Vigorous and Whispering wraiths now gain charges when you lose health (or mana) and your health (or mana) falls under 75%. The charge can only be gained once every 3 seconds.

Noctu – Flash:
Relapse now gives epilepsy to a target if they do not already have it, and only does damage if the target has epilepsy.

Noctu – WhisperingMadness:
The speed defense will now block whispering madness. However, if the target is afflicted with AshCloud, it will bypass the speed defense as well.

Pyroglacia:
Removed dizziness from icicles and added recurring freezing instead. It is used with the freezing command.

Shamanism – Jinx:
Removed from the game.

Shapeshifting – Natureaura:
Has been removed as an ability and the speed bonus has been permanently added to anyone in Wyvern form.

Tarot and Shamanism – Aeon and Slow:
No longer blocked by speed.

Tarot – Hermit:
Now blocked by monolith and similar items if they are in the characters current room.

Thespia:
You can no longer sing therapeutics, battlemarch, restoration, ward, corescate, empower, requiem, enliven, awakening, or fortify to other players. You now PLAY <song> and anyone you have allied in the room with your, will benefit from that song. You can stop playing a song with the command, STOP PLAYING.

Thespia – Duet:
This now lets a character play two songs to the room at the same time. This works with the PLAY <song> change above.

Thespia:
Song messages should use custom harp of harmony messages now. The SONGS ME will show songs you are playing.

Toxin – Veratrum:
New effect – This will now cause the targets movement endurance to burn away. This is cured by smoking loveage. The longer this affliction is on you, the faster your endurance will decay.

Warchants:
Warchants now require less mana, the greater your rage. In addition, that displaced mana will be equally drawn from your target. For example, if you shout would normally take 10 mana, but your rage is at 40%, it will only cost 6 mana and drain your target of a percent of mana. At 100% rage, you can drain 18% of your targets max mana.

Voice – Nuarinyu:
Frozen has been removed as a possible affliction.

Predator, Assassin, Renegade, and Engineer – New Ability – Disable:
When used on a boltthrower the boltthrower will be inoperable for 10 minutes. They may also REPAIR boltthrowers.

Movement Hinders:
The following movement hinders no longer stack with each other. The game will take the one that has the greatest chance of stopping movement and determine your success or failure at moving.