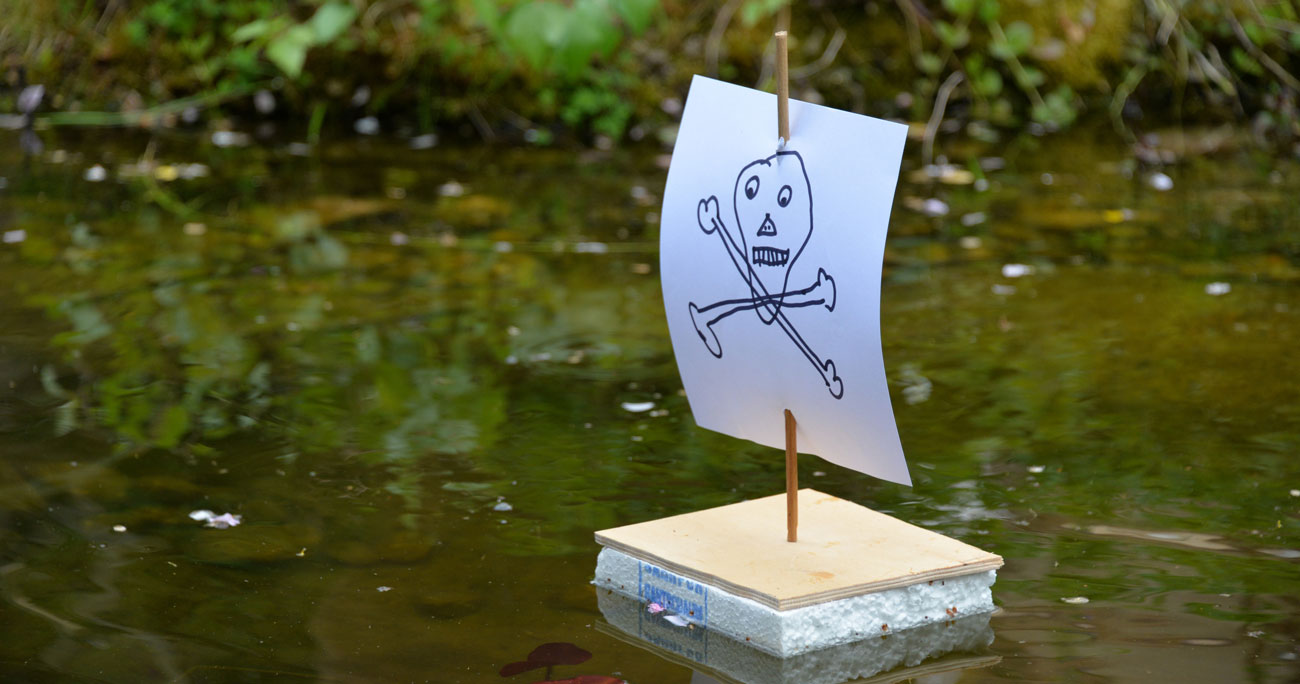 After much deliberation and many meetings, we have determined that we need to adjust the role play and lore direction of Imperian in a new direction. Currently, Iron Realms has four fantasy themed games with our first SciFi game on the way. In an effort to distinguish ourselves from the other IRE games we have decided we will be taking on an ocean-based pirate theme as we move into the future. The recent doubloon addition is a step in this direction.

As such, we will be spending the next few months overhauling the aspect, champion, and obelisk systems into ocean, ship, and pirating systems. Caravans will be changed to allow players to track and steal commodities in order to bring them back to home ports or to their personal pirate lairs.

In order to further distance ourselves from the other IRE games, we will be changing from “roleplay optional” game to “roleplay enforced”. To begin this process, all players are required to speak in pirate-like accents.

To help enforce this, we have added pirate translation code to the game. You will not need to alter your typing patterns at all, we will do this for you. In fact, as I am sure many of you have noticed, it has already started.

We look forward to chatting about the pirating future of Imperian with you!