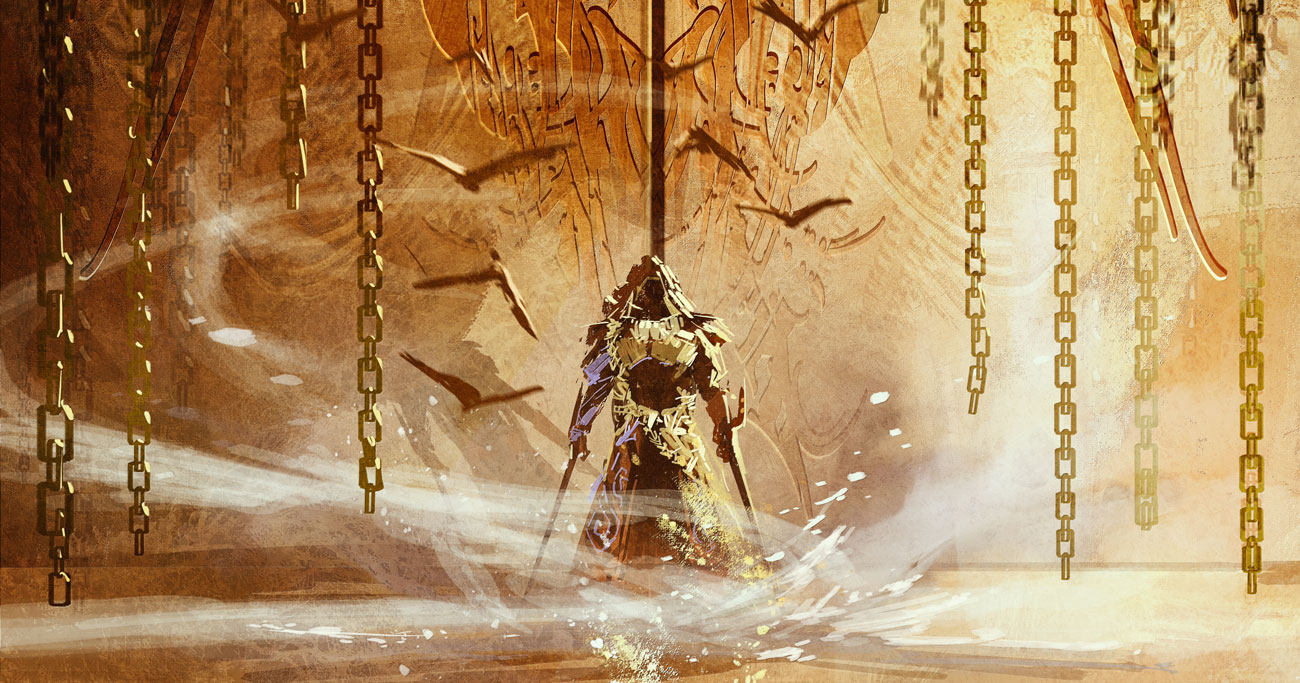 It is once again time for our annual report for the year and to let your know our plans for the next. We hit some of our major goals this year with the new profession and some improvements in existing PK systems. We did not get through all of the major PK systems, which was one of our main goals, so that will continue into this year.

We released Engineers with new combat mechanics that are different and interesting. We are currently working on tweaking some of the finer points of the profession, including the commodity costs associated with inventing. Dec, our volunteer coder did a huge amount of the code work and Eoghan helped significantly with the design for this profession. We really appreciate the effort from both of them. We would also like to thank the beta testers that helped clean things up. In particular, Galt and Sarrius who spent many hours on the beta server testing abilities.

City raiding came on the scene at the end of 2016. We spent the first part of 2017 making improvements to raiding, including new objectives, better guard dispersion, and more. We have made some other smaller adjustments to it over the year and will continue to work with it into 2018. We would like to make raiding a bit more streamlined and offer a couple more objectives.

2017 started with the destruction of Stavenn as we released leylines. Leylines have proven to be a popular mechanic that help to explain how the powers of Diachaim and how they move and pool across the world. Leylines and their associated surges will see some improvements and changes in 2018 as we update the Champion and Aspect systems.

One of our goals that started in 2017 and will continue into 2018 is the consolidation of organisations. The goal of consolidation is to create larger groups of players in fewer organisations. 2017 saw the destruction of Stavenn and 2018 will see some further changes in this direction. We will be meeting with city leaders over the next few of months to plan events for the circles in an effort to make events that will be interesting for everyone involved. One concern we have, which has slowed this process, is pushing circle enemies into a single organization, so this will be something we discuss options for over the next few months.

A significant amount of time was put into improving hundreds of quests in Imperian. This will continue into this year. In particular the area of Al’drym was completely revamped and several others were formally put into the quest code.

We have made a concerted effort to work directly with players this year to identify problems and communicate what is happening. We have been holding monthly “Bug Days” to immediately fix anything in the game that has been bothering you. Bug days revolve around answering questions, explaining why things work the way they do, and making adjustments based on the conversation, as it happens. In addition, we have updated our bug reporting software to make sure that bugs and ideas are quickly seen and addressed.

We have been holding Twitch streams to converse directly about specific aspects of the game world. We also spend this time answering questions you have about the game, direction, and why we do things they way we do.

We created the Combat Council to identify and fix major, overarching system problems in the game world. The Combat Council helped develop the resurrection revamps and statpack re-balancing. It has identified several problems in movement, speed artifacts, and holding skills which will be addressed early in 2018 as we begin a major classlead round. We will be taking new people onto the council in 2018.

Players have made it very clear they want more divine interaction in Imperian. We are working on making this happen. We currently have 6 new entities which will start joining cults and sects over the next couple of weeks. We will be looking to take a few more over the next couple of months. We’ve had feedback from players on how they would like to see increased entity influence over what happens in the game world. We will be making some changes to the entity system over the next few months to allow for this. This will probably mean entities will be able to directly influence your actions more, but this seems to be what players are looking for. We will be getting more feedback about this over the next few weeks.

We released a new website this year with improved functionality and mobile device compatibility. We also made updates to the Nexus client, improving speed, system settings, accessibility, GMCP integration, and more. This continues constantly at the IRE level and we are currently working on a significant speed improvement.

As stated last year we slowed down the pace events so we could focus on overall improvements to PK systems. As a result we held a couple major events. The destruction of Stavenn happened early in the year and the finalization of the Death’s Door event happened in the later. We are planning several smaller events for this year with some permanent codified systems that can be used on the side.

With Engineers released we are beginning a major classlead round now. It will include overall changes to movement, speed artifacts, and holding skills. Each profession and skillset will get a serious look. We be adjusting the abilities in those skillsets to make PK and PvE more balanced. We will also be looking for ways to improve bashing and RP by adjusting or adding new abilities.

This is one of our major projects for early 2018. We want to improve the Champion systems to give it more meaning and worth. This includes better PK and bashing perks, unique abilities, and more.

This will be the main feature updates for the year and is something we’ve been thinking about quite a bit. It will not happen until after the Champion update, so things may change, but we want to make a significant addition. Currently the plan is to create endgame skillsets for each aspects type: Terror, Life, and Change. This will not be three full skillsets for each aspect, but rather a single skillset, per aspect type, with PvE and PvP abilities strong enough to compete with regular professions in the game. Players would use experience or another form of currency to learn the abilities instead of lessons. This means a player could be level up to aspect, gain all of the aspect skills, and be competitive in PK and bashing without spending lessons on those abilities.

This is a tentative goal for 2018. We would really like to hit it, however, the Aspect skillsets will take precedence. A new profession may get pushed back in order to make sure Aspects are pure, 100% awesome. Engineers were “high tech” and this profession will likely revolve much more around primitive magick and diachaim as a power source.

We will continue to put a high focus on releasing weekly bug updates and quest fixes as we progress through 2018. In fact, Dec just put in a new addition to our bug software to make locating and reproducing bugs easier.

This was mentioned previously, but I will reiterate here. We will be meeting with organisations to come up with interesting events that can lead to the consolidation of orgs. Previously this revolved around removing orgs and combining them with others, however we are open to other ideas as well.

We have plans to get a shop update and improved newbie tour done as well. Back end changes were made to the newbie tour in order to prepare for some of these changes last year. There are also various little events and smaller projects that will get pushed out as we go through the year, but we do not want to commit to all of those at this point.

That’s it people. We hope this lays out the road map for the year in a way that helps you see where Imperian is going. Thanks for your continued support and have a good 2018.