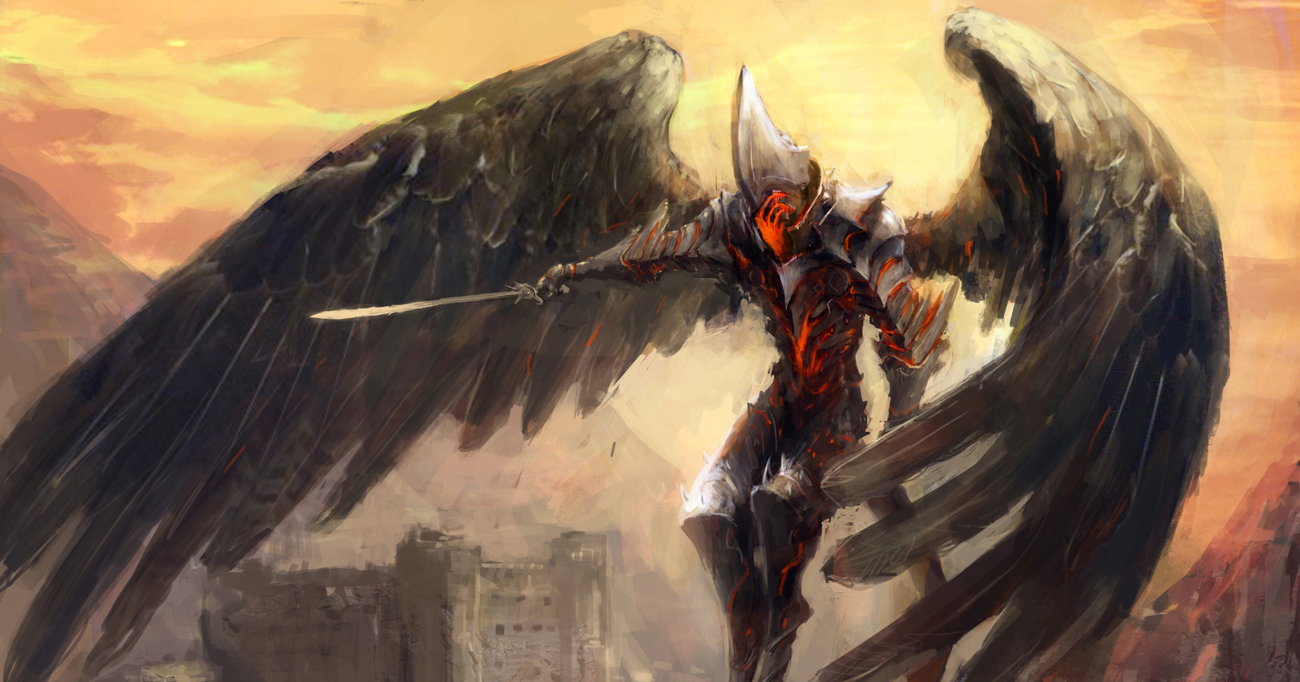 We are currently taking applications for Entity roleplay positions on Imperian.

This position is very different then what we have done in the past.

The positions are strictly for RP entities only. Players on Imperian will NOT have to give up characters as we have previously done with admin/roleplay entities. The volunteer will not be required (or even have access) to build, script, or code at all. They will not have access to bugs, issues, or anything else admin related. They will exist for the sole purpose of roleplaying and building a following.

The mission of the RP entity gain knowledge of the world by interacting with characters. This interaction will help them create a theme for their character (death, life, love, shadows, war, whatever). As they build on this theme they will create a following, roleplay that theme with their followers, and increase their influence in the game.

Significant knowledge of the history of the game is not initially required (although it is nice), as the user will begin as a new, godlike being known as an Entity. New entities born into the world have no knowledge of what has happened before that point in history. They will quickly learn these things as develop into a more powerful being.

As an entity progresses it will evolve, taking on new forms. It will eventually be able to join with a player formed cult. The cult members will worship this entity. Eventually, based on activity, the entity will be able to evolve into a final form, progressing the cult forward into a sect.

RP entities characters will have a limited set of commands. These commands will revolve around instantaneous movement, communication, and rewarding followers. Entities will always be visible to characters and cannot hide from who lists or in rooms with other characters. Entities cannot PK or be killed. The more time an entity character is online, interacting with players, the sooner they will be able to evolve, take on a cult, and progress into a sect.

If you are interested playing an entity character, send an email to jeremy@imperian.com with the following information: