Barrows Beneath the Grove

Written by: Anonymous
Date: Tuesday, July 27th, 2021
Addressed to: Everyone

Soon after its appearance, the barrier crumbled to pieces, allowing the wayward
explorers to venture into the Ancient grove.

Vrach was the first mortal in centuries to enter the sacred land, only to find
the dryad Amphiro in a conversation with a vyurdrag general. The dryad,
horrified by the fall of the barrier and their sudden acknowledgment by the
world, eventually found the words to explain what happened; the barrier her
people put up many moons ago failed after an unsuccessful ritual. Joined by
Galt, Vrach and the vyurdrag general connected pieces of the story Amphiro
shared, and it was finally brought to light that the invisible barrier was not
put in place to keep the Ancient Grove hidden, as much as it was to protect a
mysterious seal. However, with the barrier destroyed and their magick reduced,
the said seal was on the verge of breaking. Amphiro, while admitting as little
as possible, swore that whatever slept behind the seal in the Ancient Barrows,
aside insects, was a threat to all of Aetherius.

Under the pretense of friendliness, the vyurdrag general offered to send a
sorcerer of his army to Amphiro's aide, with orders to find a way to prevent
the seal from breaking.

Soon enough, the vyurdrag sorcerer Kaa joined the dryad, accompanied by the
mortal souls of Naruj, Arakis, Gwi, Galt, Alvetta, Vrach and Aline, inspected
the dreadful seal. The vyurdrag offered a simple, if not swift solution to the
glooming problem, promising that if he was given some iron, sand and the bark
of the sacred oaks of the Grove, he would build three lenses to focus moonlight
onto the seal. After a while, a ritual was to be performed and with the help of
the Moons, in order to strengthen the seal.

Given the materials needed, the sorcerer fulfilled the first part of his
promise - the lenses. However, the vyurdrag's forked tongue slipped and it was
revealed his orders were to break the seal, and ensure the insects of the
Ancient Barrows were delivered to his starving kin. While Vrach and Drecas
swore their allegiance to the dryad, offering all the help they would be able
to provide, Drecas' words were faulty. He soon turned sides and joined the
sorcerer in his conquest for sustenance under any circumstances.

The dryad designed a plan; since the sorcerer's lenses needed to focus the
moonlight, she instructed those that followed her warnings to push them out of
focus - hoping to botch the vyurdrag's plan without spelling the demise of her
family by the vyurdrag army on her doorstep.

Toiling relentlessly, Vrach, with some help of Ageranu managed to foil the
sorcerer's plan.

Or, that was what they hoped at least.

Cornered and desperate, despite the repeated warning and pleads of the dryad,
Kaa offered his body to the terrible evil that awaited behind the seal.
Terragh, the Barbarian King, possessed the vyurdrag and with the use of his own
magick performed by the undead so-called king, controlled the body of the
sorcerer. From this, he would break the already weakened seal. After
sacrificing Kaa's body, the Barbarian King taunted the mortal souls watching
the haunting ritual to enter his domain.

A terrible, bloody fight ensued, but the Barbarian King was defeated by Alvetta
and Galt. Yet, the folk of the Ancient Grove made a grave mistake when they
locked the diabolical King in his grave, instead of finding the way to finish
him for good - Terragh spent his time weaving dark magick into the slain
corpses of the soldiers buried with him, raising their decaying bodies to his
goals. Worse yet, the Barbarian King found a way to perpetually exist between
the worlds, never truly dying but never living either.

The people of the Grove still rejoiced in the achieved victory. The vyurdrag
general, albeit not coming personally for the fear of retribution for his
heinous act of betrayal, sent a vyurdrag named Nindru. The people of the Grove
found it in themselves to forgive the transgression and accepted Nindru as one
of their own, allowing the vyurdrag to set up a taproom on the premises - an
unspoken promise that the vyurdrags will find a way to repay for the damage
they caused, while the forest folk revel in the opportunity for socialization
after centuries of confinement.

Hello Imperian! Another year passes! A few months from now will mark my second year on Aetherius. Time sure flies! However, the vast majority of this wouldn’t happen without our wonderful team of volunteers. Kiandre and Valethar have been with me since last year, and are instrumental with the work they have done for the…
Read More → 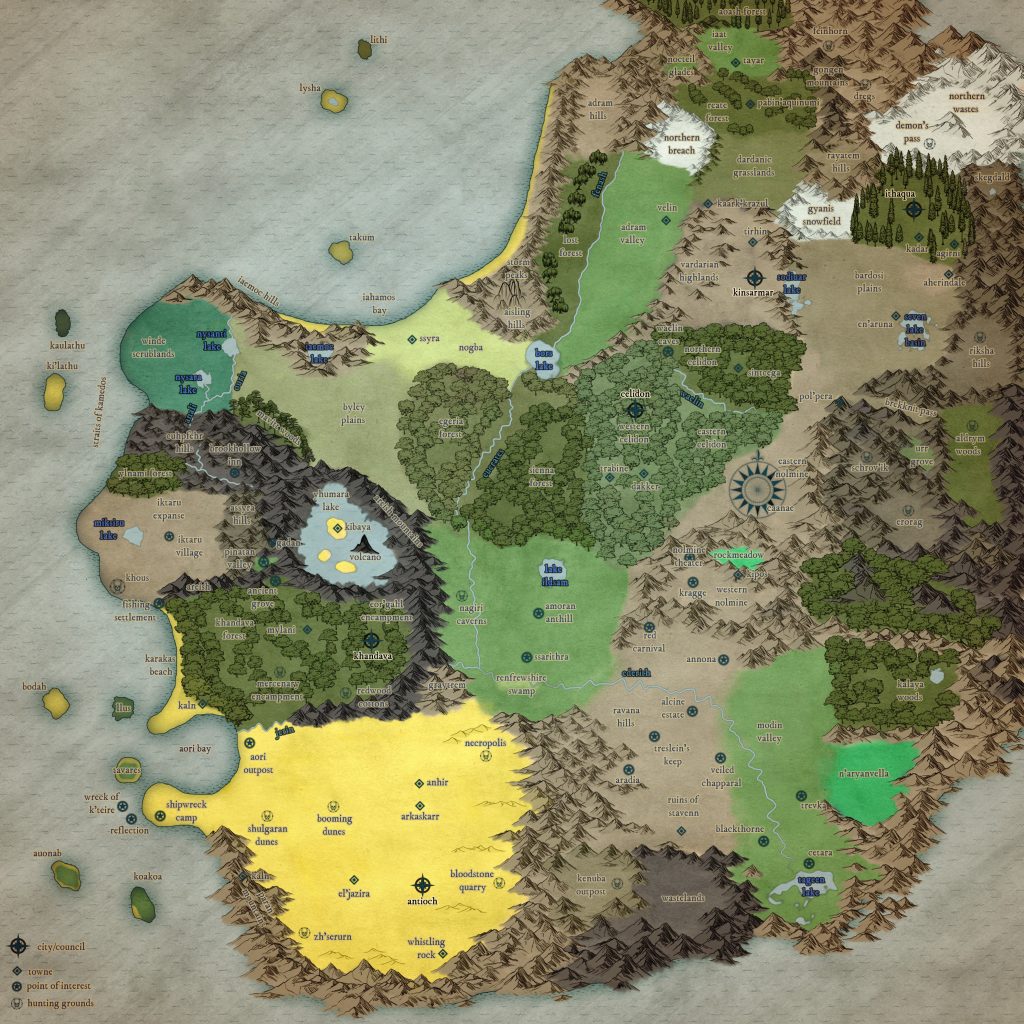 Check out this world map created by Eryx. Click here for a full-size version.
Read More → 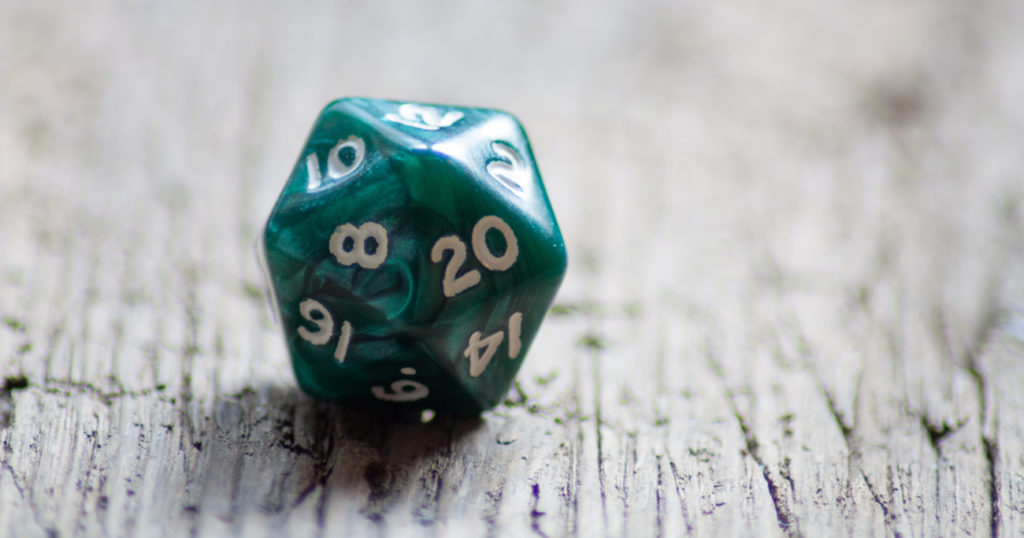 Hi folks! This year has been a challenge on many of us, and I can only hope the next year goes by more smoothly. Having said that, we have reached the end of 2020, woo! This was my first not-quite-a-year on Imperian, and it has been a whole learning experience. It has been a bit…
Read More →